This has been a tough month for training for me. Between the terrible weather (cold, snow, wind) and being involved in the kids’ activities, running has taken a back seat to life.

My daughter is a trampolinist, and her gym, Scarborough Gym Elites Gymnastics Club, hosts one of the provincial qualifier meets every year, the 3rd weekend in February. For the last 3 years, I have been on the board of directors of the club, and to say I’m actively involved in this meet is an understatement. This year, I worked over 40 hours over 4 days before, during, and after the competition. The weeks leading up were a flurry of organizational meetings, pick-up and drop-off of supplies and equipment, and managing registrations for over 340 athletes. Needless to say, if I wasn’t at work, I was doing something for the meet! Most of my runs during the week simply did not happen. Also, work was busy, so getting away during lunch to run on the treadmill also was a challenge.

My Sunday runs are now past the 20km mark, and I’m happy to say that I did manage to get those in. I did a 19km and 23km run, and despite crappy and inconsistent training during the week, they were actually okay. I almost DNF’d the 23km run due to improper fuelling before I started. Even after taking a gel at 15km, I felt like dropping in a snow bank for a nap at 19km, and almost called my wife to come pick me up. My pride kicked in at that point, and I soldiered on and made it the rest of the way.

Despite the training inconsistencies, the times when I have made it out to run I’ve felt pretty good. Hopefully, in the coming weeks, we’ll get a break from the snow and bitter cold, some of the ice along the roads will melt, and I’ll be able to get more of these runs in. 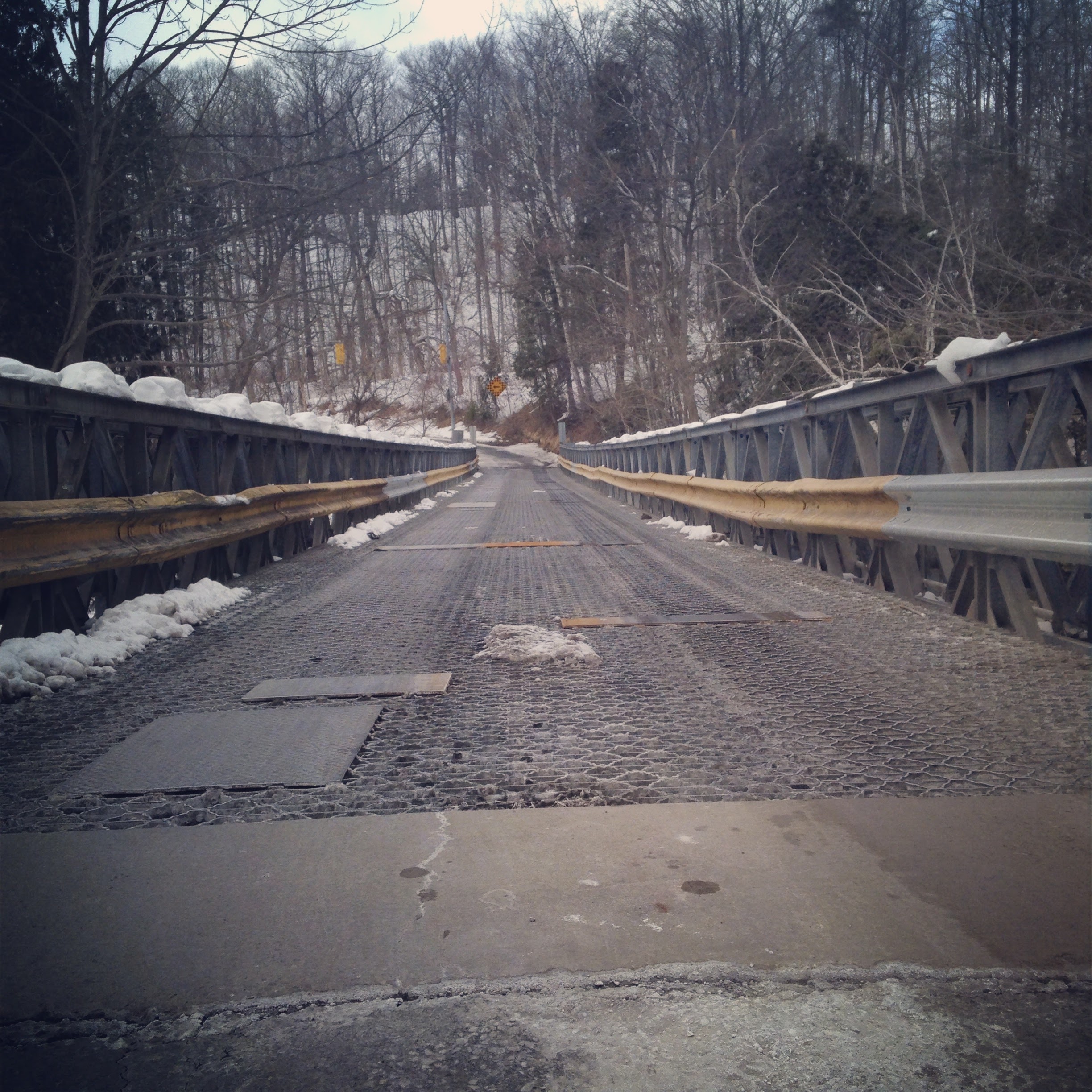 I’m starting to think that I should just focus on getting the 3 quality runs in during the week, and leaving the other 3 “junk mile” runs as a “what you can, when you can”. I’ll try and get those done at work on the treadmill, or maybe a shorter version of them.

I am a bit bummed that I’ve missed both hill repeat runs. Two weeks ago it was 4 hills, and this past week it was 5. I need to get the tempo, hill, and long runs in every week, otherwise this marathon I’m running in May will SUUUCK!

Other things that happened in the past 5 weeks: